Last Sunday night’s Aussie Ed tweet chat was all about moonshots. You can read the storify later.

A Moonshot is literally the launch of a rocket into space. In more recent times the term has been introduced in education as a means to think ‘big’, think ‘innovatively’, think ‘huge’, think ‘change the world’ one small step at a time.  It can be big or small, done on your own or in collaboration with others.

The first question in the #aussieED chat asked this: In your opinion, what is a moonshot? My initial response was

What is a moonshot?

You’ll notice my question mark at the end – obviously I had not heard this before and was taking a stab at it. As the chat continued and others shared their thoughts, it got me thinking about my own personal experiences with moonshots and those of the people around me, family, friends, students, colleagues, and parents. I really enjoyed reading what others thought about moonshot. I’d like to share a few -there were many others that you can read for yourself once you’ve finished. I’ll even give you the link. Keep reading…

I love this! I’ll admit I’ve had some really crazy ideas over the years and was not afraid to see if they could go anywhere. My crazy idea that I could write a book came about simply because I thought I could. Mostly it’s pretty much finished but needs a little tinkering and possibly updating given I began writing it some years ago. Maybe I’ll shoot this one early next year.

This kind of comment just makes me more inclined to go after that which others think won’t work. I’m an optimist but more importantly I work hard to solve problems or issues. There are a great many things out there that people thought impossible  – imagine if we still thought the world was flat and if you went to the edge you’d fall and plunge to destruction. Thank goodness that belief was proved wrong. What else? Better still what other beliefs are there today that could be holding us back?

I’d like you to imagine a place where all children had the opportunity to learn in their own preferred way but also engage in other ways of learning so as to grow their repertoire as an ‘all round’ learner. Imagine a place where children and adults collaborated to change the world to make it an equitable, safe and sustainable place for all living creatures. Some have already started but it would be much more logical if we all worked towards it. So…let’s do it!

We can begin making a difference by taking Carl’s advice and developing a plan to save the world. Impossible? Do you mean making the plan or saving the world? Nothing is impossible.

As Steve points out:

It is most important that we adults model how to deal with failure; after all without it we cannot learn. To make a mistake we have to take a risk, if we fail, we analyse why it happened and move on to make it better next time. Imagine if Edison stopped work after blowing up the first bulb. 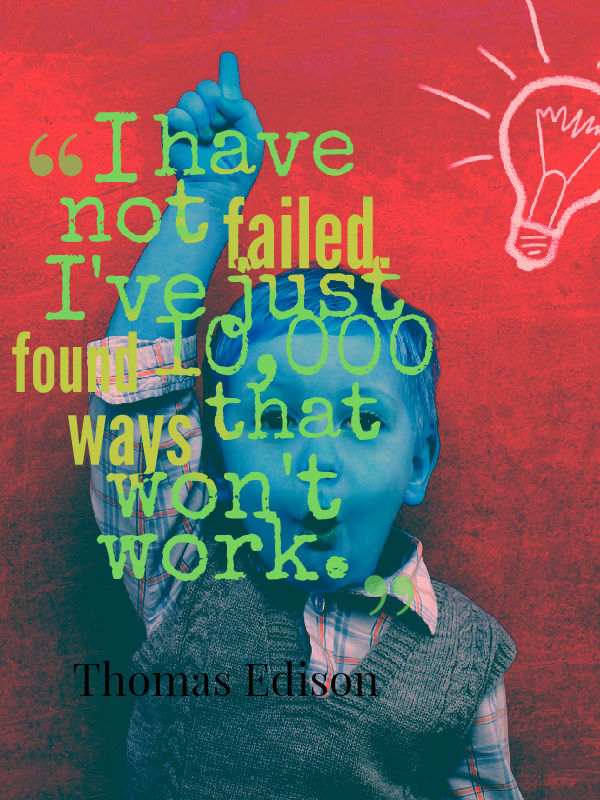 I really like Karen’s idea of a moonshot too. I enjoy shaking things up – in fact I make trouble all the time. I say what I think and I back it up because taking a shot at something you truly believe will make a difference – so worth it. A major component of moonshots is to believe. 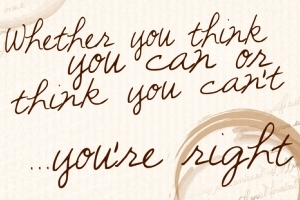 Last week I had to deal with a family issue interstate but had a consulting gig already booked which couldn’t be undone. So I asked a colleague if they would consider workshopping it for me. I never doubted her ability to do it – not because I’m so good but because she is. It’s a little like paying it forward – someone gave me a chance to shine long ago so I’m passing it on. Its success is in your hands. 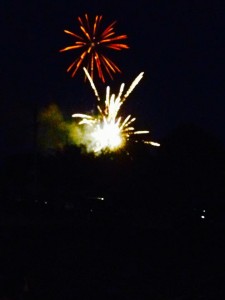 (Now you can read the storify)

2 thoughts on “Moonshots and other really cool shooting stars”