Furrowed brow to an Aspie with a love of numbers = 11! Nothing more.

I spent 5 hours in a big room on Friday with about 200 other guests listening to Tony Attwood talk about “Understanding Autism Spectrum Disorders. It felt like 30 mins. He is a very engaging speaker, with lots of wonderful real life stories and anecdotes collected over the last 30 years of working in the industry. Sue Larkey also spoke prior to each session – mostly it was a sales pitch but her introductory comments set the scene and revealed just how she does ‘get’ ASD kids.

I think there are many of us who ‘get’ them too! Part of knowing and understanding these kids is innate. There is a large component – that of empathy – the key to understanding and forming any sort of relationship with an Aspie. I often remind participants in my workshops that we need to walk in their shoes in order to understand where children, ALL children, are coming from. But you know -there’s more to it.

No two ASD kids are the same. There is not one strategy that works everytime. There is however, one thing that Sue Larkey reiterated yesterday that stuck with me. We must teach our ASD kids social skills as this is what will assist their survival out in the big wide world of society’s service industry. At school we often talk about preparing our students for what will come – but really what is that? What is coming? How will we know when it gets here? 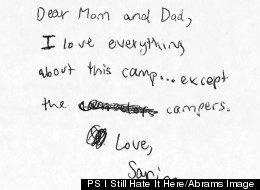 ASD -Aspies are “nature’s natural worriers” (Attwood), they have a different way of thinking that doesn’t include anything social. An Aspie, as Tony explained, is “someone who has found something in life more interesting than socialising.” And so we have to make exceptions.

Aspies don’t know unless you tell them. That said, one of the major challenges for Aspies is auditory processing. To remember means that Aspies have to experience it first hand. So how do we tell them? More importantly, how do they tell us?

One of the activities we were asked to do stands out. Tony asked that we work with a partner -one closed their eyes while the other was shown a slide and then asked to communicate the message without words.

The first was quite simple really, although my partner totally missed it as she put her cup down and had to play Chinese whispers with the lady two seats down from us!!

These are not word for word but the idea remains

I want my green shoes

The second was a little harder

Will you be here tomorrow?

The third even more

Where is my hat?

There’s someone at the door to see you.

Give it a go with someone – it is really quite a difficult task but this is the frustration in communicating that Aspies deal with day in day out, not to mention our own frustrations in not undertsanding and the patience it takes to really get to know them as individuals. 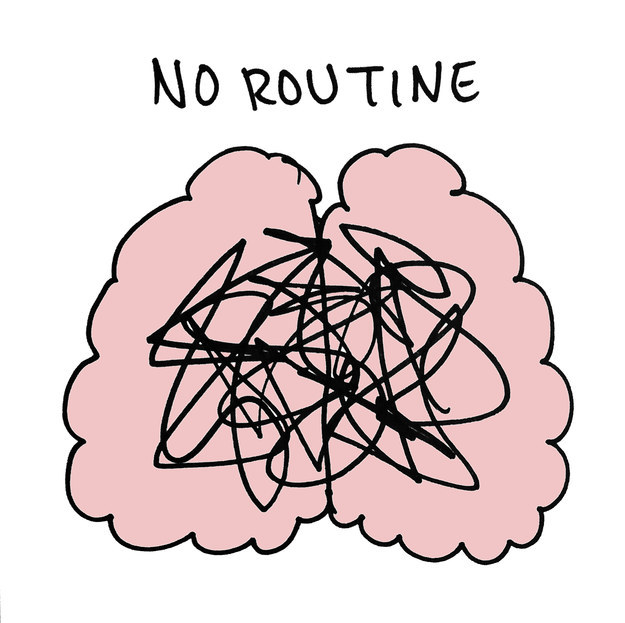 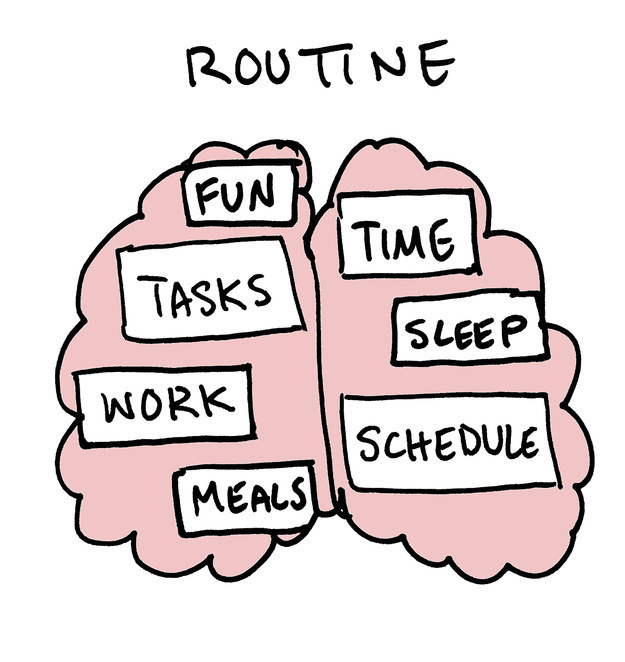 Processing time is an important element and one that causes much anxiety. Aspies need more time to process because they need to process the social, linguistic AND cognitive aspects of the communication. Many mainstream students already have the social and lingusitic skills and only need concentrate on the cognitive. Tony gave a detailed explanation of the functioning amygdala in ASD kids. We are all aware that the amygdala is the fight or flight compartment of the brain. It is connected to the sensory system and in ASDs it is enlarged and hyper-reactive because it doesn’t connect and warn the frontal lobe as in other non ASDs and so it leads to an ‘over-reaction’. On a scale of 1-10, 1 being calm, 10 being melt down, ASDs go immediately to 8 or 9 in these fight or flight situations.

One of my favourite lines of the day was “They are the last to know they are going to cry.” This really resonated with me. Tony explained how Aspies are not consciously aware of their feelings. While we receive signals through facial expressions and body language Aspie are not aware of these signals. This leads us to assume they lack empathy. This is not an accurate assumption as Tony continued…

The 3 forms of empathy are cognitive, emotional and compassionate. Cognitive is to know, to respond, to read signals such as those we take for granted through facial expressions. An Aspie fails to read these and so they get a bad wrap -but these are the same kids who give up their pocket money to help others. The emotional form, to feel, is revealed by our Aspies through their reactions -they react more explosively but don’t know it. Tony compared it a little to a cactus -the prickly exterior that protects the soft subtle insides. He spoke about a heart rate monitor in the form of ‘hip’ wrist watch that can monitor to ensure they see it coming – or at least- we can! The final form of empathy -compassion – the ability to respond and repair when for example someone is crying is revealed through what works for the Aspie in question, not necessarily for the person with the issue. Aspies don’t lack empathy, they just express it in a way that would make sense to them -so for example walking away from a sobing parent is what they would want someone to do for them when they are crying. 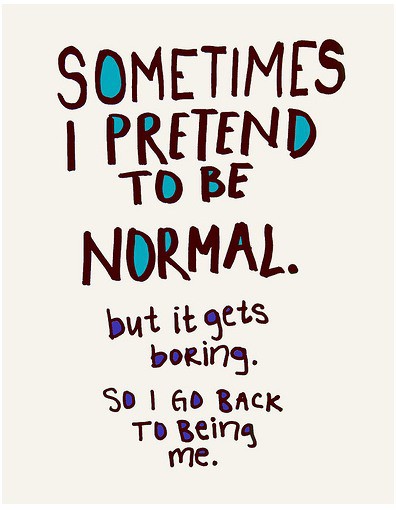 Oh just one more – The real ratio of Aspie boys to girls is 2:1. Girls are diagnosed later because they are much better at coping socially so they fly under the radar. They cope and camouflage through observation and imitation. Diagnosis comes during their teen years.

2 thoughts on “Gelatophobia – the fear of being laughed at”